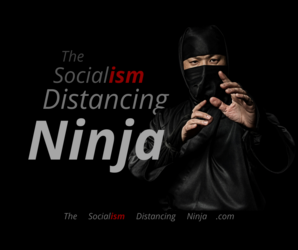 Shirts to Question The Narrative 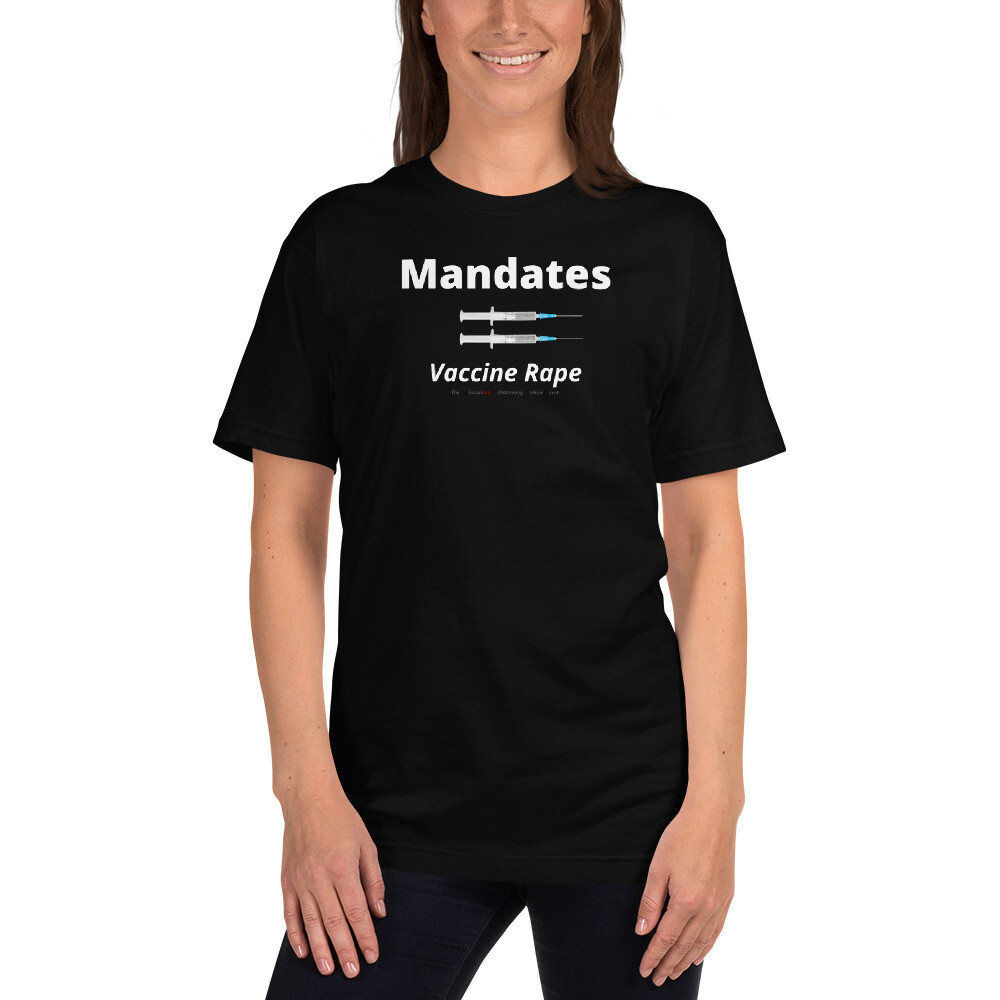 Fitted, comfortable, and soft—this t-shirt was made just for you. And it can withstand several washings while maintaining its shape, so it's great for everyday wear!

• Blank products sourced from the US

Save this product for later
Display prices in: USD

"Ingenius!  Light-years ahead of its time!"

King of The Jungle 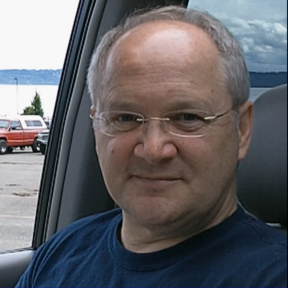 Although he may just silently nod while accepting acclaim for The Ninja's store, everyone knows Carl Knox is only a Grasshopper in the eyes of the Ninja.

But even so, near the beginning of Covid-19 he found himself asking, “How can I protect and provide for my family?” and “How can I contribute to the fight against this terrible disease?”

The answer emerged somewhere between his ears. The Ninja magically appeared and soon creative, quality T-shirts were Carl’s obsession – first, to fight the virus; and then, as the virus became politicized, to sort-out the lies and fight the “sharks”.

Carl lives near the action in the shark infested “waters” of Seattle. When not thinking-up new T-shirts, you can find him immersed in outdoor adventures along with his family. He’s also been known to frequent various musical events where his daughter plays a mean piano.

Carl's greatest desire is to equip you for battle in the arena of competing cultural ideas (under the close supervision of The Ninja, of course)...